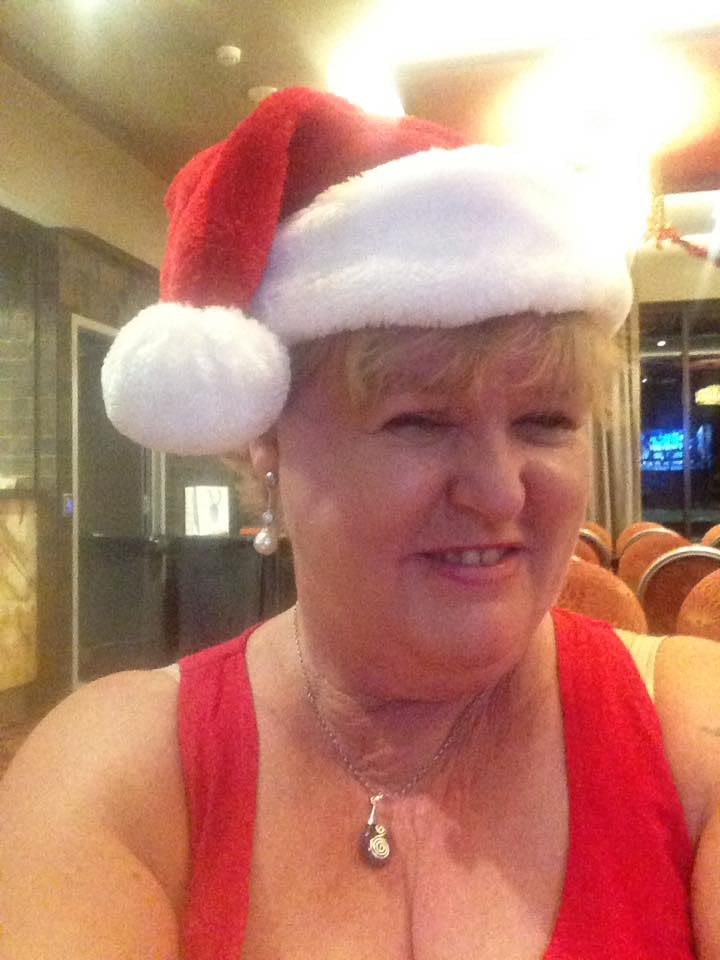 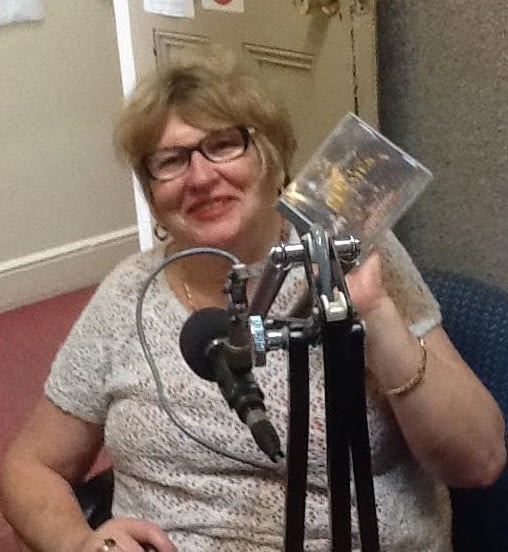 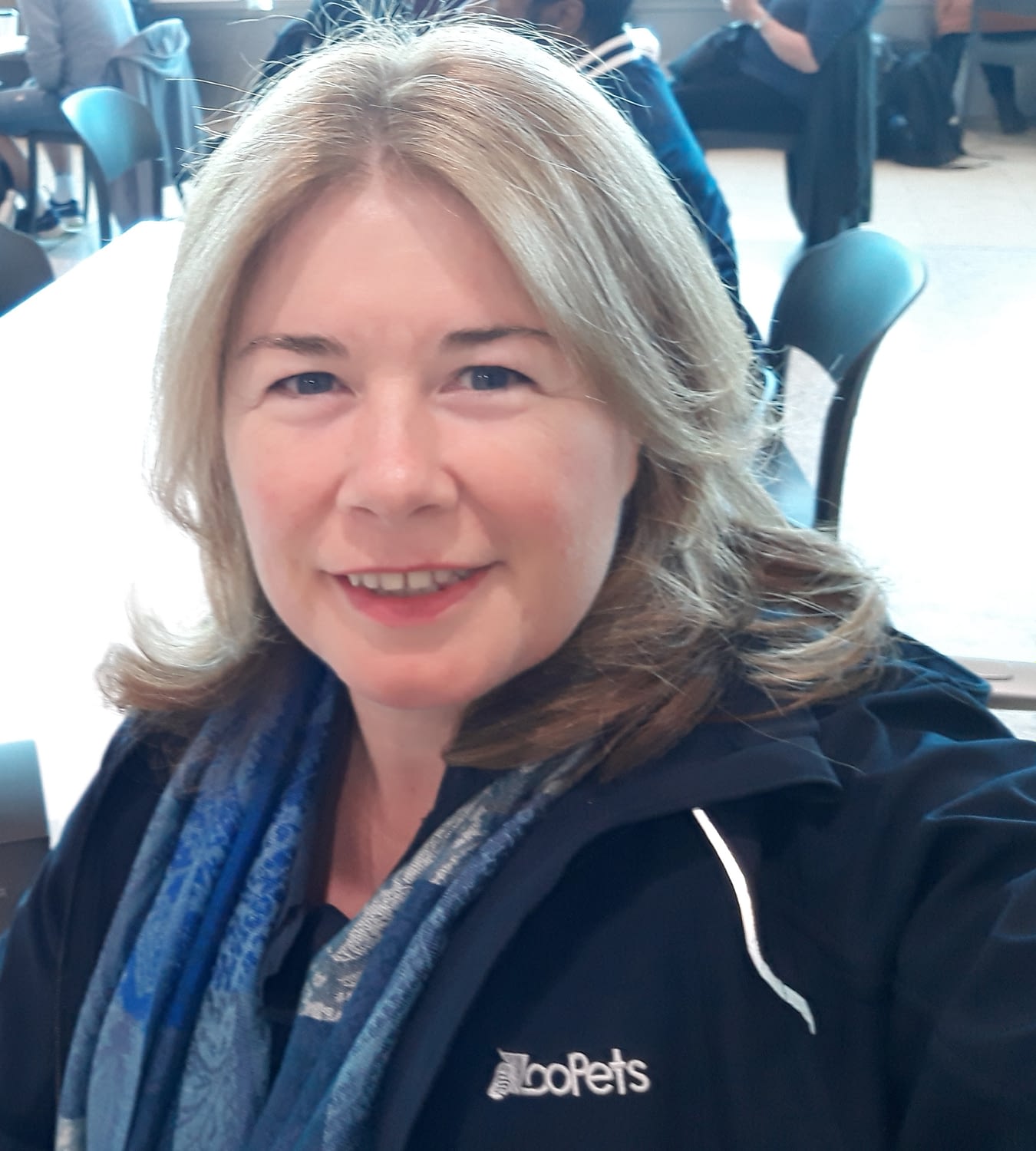 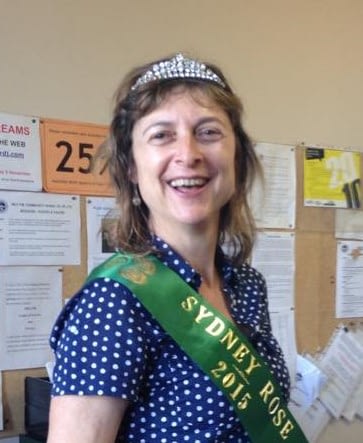 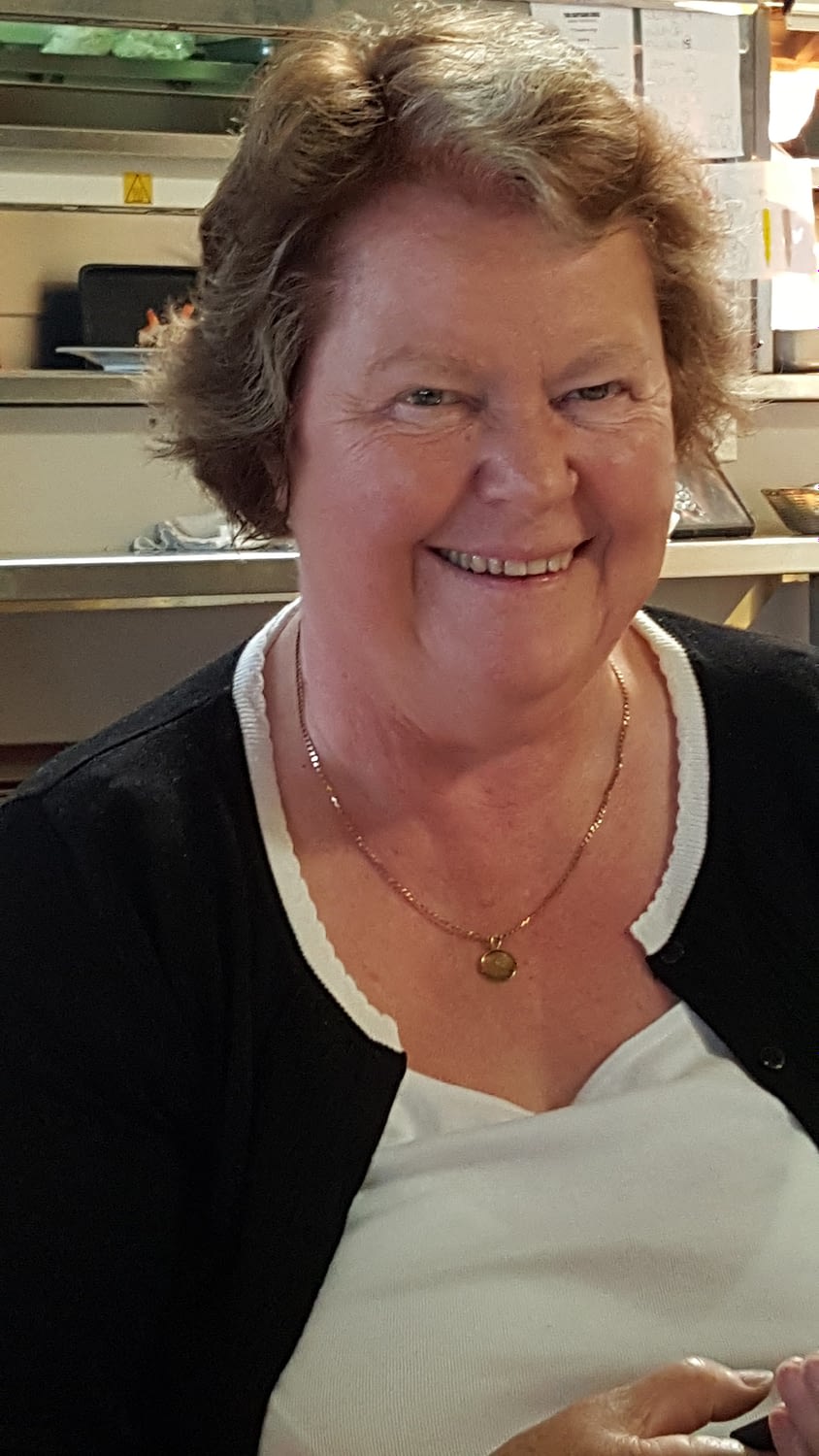 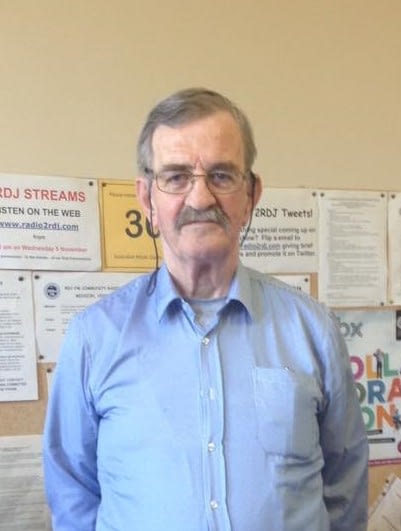 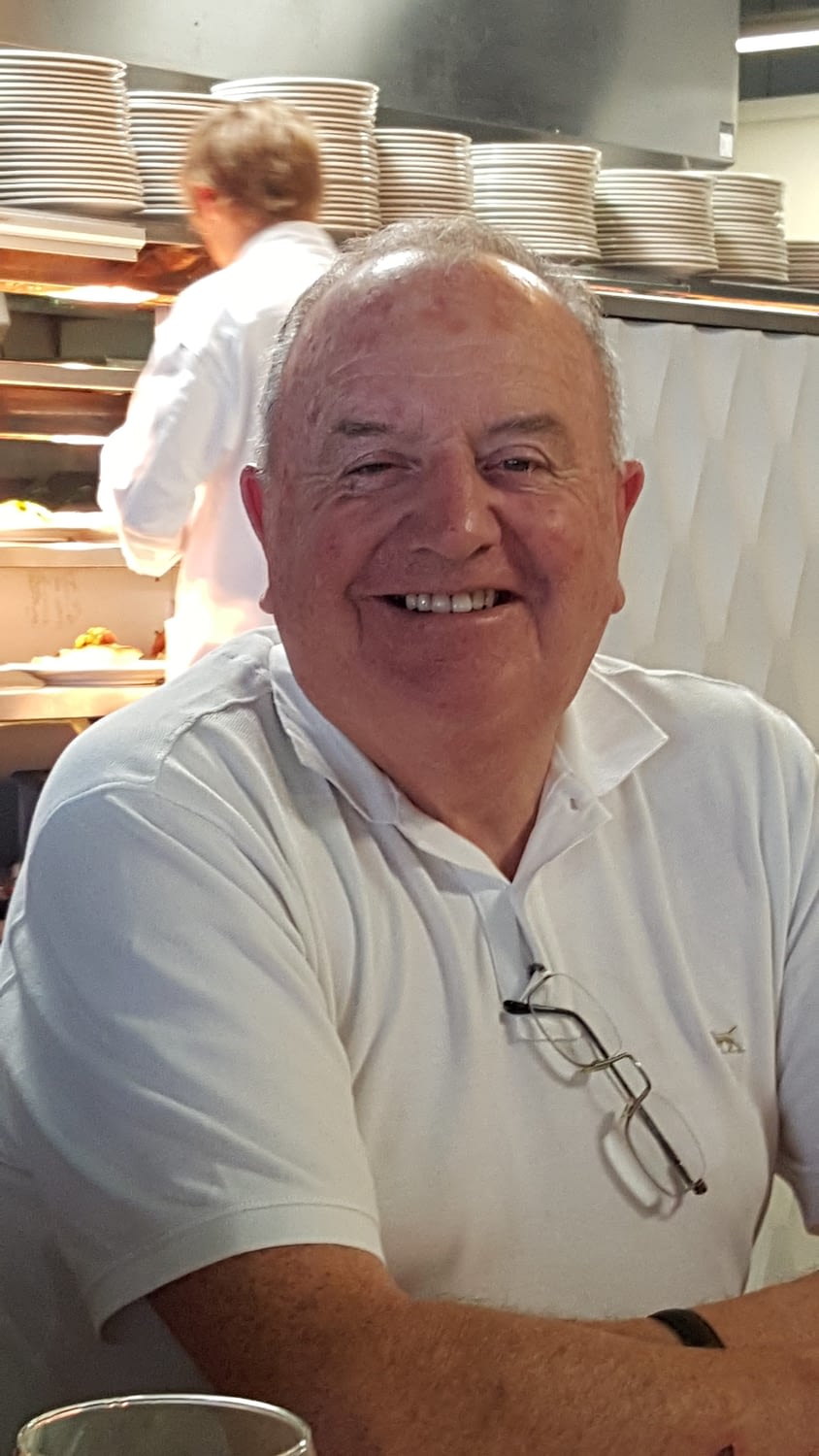 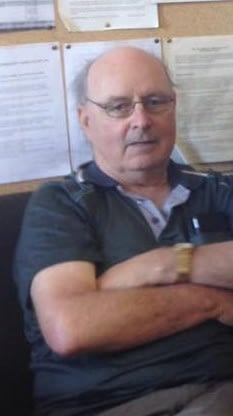 Dubliner Tina-King Garde, from Dún Laoghaire, is a natural presenter and has graced the airwaves on Ireland Calling since 2010.  2018 recipient of the Community Hero Award for her work on behalf of the Irish community Tina has supported the Irish in Sydney through her work in community radio, the St Patrick’s Day Parade Committee and through the Gaelic Club.

Catherine hails from Ennistymon on the rugged west coast of Co. Clare. With a background in sales and marketing,  her community volunteering path has led her to in front of the mic at 2RDJ.

Keen horse-man Bob grew up in Dublin and has spent more years than the cares to remember in Sydney.  Along with wife Cathy, Bob began his presenting career with Ireland Calling in 2012

Steeped in Irish heritage Helen has been gracing the airwaves in Irish Radio Shows since 1990.

With interests in culture, education and social change 2019 recipient of the Community Hero Award for her work on behalf of the Irish community in Sydney and New South Wales through GAA clubs and the St Patrick’s Day Parade Committee, Pam is a proud Kilkenny woman and a life-long Yoga devotee.

Tomás is from a Dublin family steeped in the Irish tradition and has been in Sydney since the early 80’s. He is one of the foremost scholars of the Irish language in Australia today. Tomás is an accomplished sailor and raconteur delivers Ireland Calling’s weekly sports report with aplomb.

Clare man Tony is passionate about advocating for diversity and inclusion.  Keen to share his love of all things Irish – film, language and music with anyone who will listen to him, Tony’s wit and humility holds his audience captive – spellbound for hours.  In his free time Tony enjoys trips to the hairdresser, the great outdoors and watching the 1998 All-Ireland Senior Hurling Final on repeat.